How Does That Make You Feel? – Emotion in Music 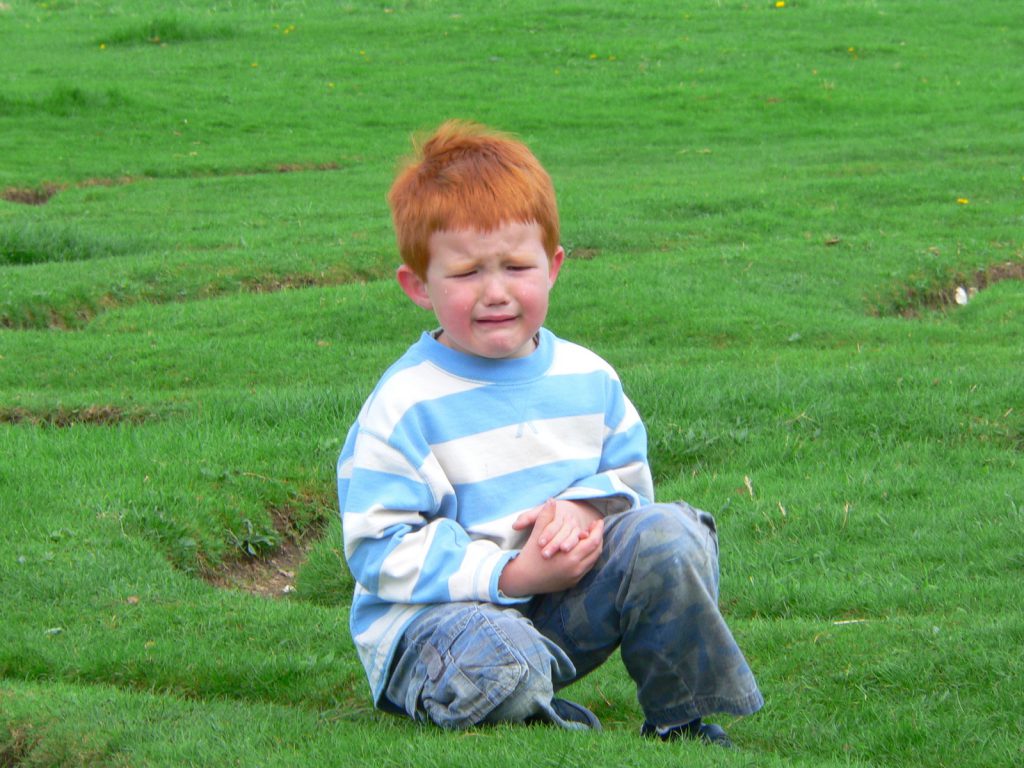 Emotion in music is a huge topic.  Music makes people feel all kinds of emotions, and not the same for everyone.  People are always asking, “What’s the most depressing piece of music?” or “What is the happiest symphony?”  These feelings are going to be different depending on who you are.  Below, I’m going to give a few examples to let you make up your own mind.

I was a typical ’80s teenager; listening to the Smiths, seeing films like Ferris Buellers’s Day Off, and The Karate Kid (Get him a body bag, YEAHHH), and going to a high school that could have been in The Breakfast Club.  As any teenager, I longed to immerse myself in the most depressing things I could find.  As any teenage violinist, I had plenty of music to choose from.  When I was 15 years old, I performed the “world’s most depressing symphony” for the first time; otherwise known as Tchaikovsky’s 6th symphony.  As a teenager full of angst, this symphony was my new religion.  If you want the TL;DR version, skip to 14:15 in the video below.

Not exactly a basket of fruit.  It actually gets worse – skip to the last movement at 38:18.  Just beautiful stuff.

Another king of the downer is Mahler.  His symphonies are gigantic in scale and in emotion; everything from jubilation to total melancholy.  Nowhere is this more evident than in the 9th symphony.  Mahler went on to write another symphony but was so superstitious about composing past nine symphonies (so many great composers died before finishing a tenth – Beethoven, Bruckner, Vaughn Williams, Schubert) that he named his masterpiece symphony Das Lied von der Erde instead of the tenth.  Mahler then began writing an actual tenth symphony, and abruptly died without finishing it.  Sigh.

Here are my honorable mentions for sob-inducing music.  Emotion in music is a real thing and listening to these will certainly elicit a reaction.

Joyful Music – You can Smile Now

There is a gigantic amount of happy music, but some pieces are just so exuberant that they need a mention here.  Emotion in music isn’t just doom and gloom.  Mozart is the first that comes to mind.  The “Jupiter” symphony, or 41st symphony is one of the most outwardly joyous of any symphony I know.  From the opening chords of the first movement to the frantic and exciting end of the finale, this symphony is just happy.

It’s interesting to note that many composers wrote their happiest music when things were downright ugly for them in real life.  Mahler composed his 5th symphony (with the awesome Scherzo, Adagietto, and Rondo finale) during a period when his infant child was dying, his wife was having an affair, and his own health was failing.  Beethoven wrote his 9th symphony near the end of his life when he was deaf, dying, and just downright grumpy.  Mozart’s Jupiter Symphony was written toward the end of his life when he was sick, broke, and drunk.  Not bad.

So what about Herr Beethoven?  Well, arguably his most joyous work is the 7th symphony.  Yes, the 9th has the Ode to Joy, but the rest is a little dark.  The 7th is pure fun from beginning to end, even in the slow funeral march movement.  The scherzo is fast and fun, and the finale is almost total joyful chaos.  If you aren’t smiling at the end of this symphony, you might not have a soul.

For my money, it doesn’t get any better than 13:42.  The end of the first movement is just total jubilation and French horns playing really high.

So as you can see, music can make you feel happy, sad, or something in between.  I’ll leave you with one last excerpt.  This one is from the Mendelssohn Octet (the world’s most perfect chamber music work).  Mendelssohn was a master at writing the Scherzo (Italian for “joke”).  Ol’ Felix could really work some magic with these quick little movements.  The Octet’s Scherzo is one of his best, and to me, it always makes me think of little gremlins hiding my car keys.  Music can make you feel all sorts of things.  Emotion in music isn’t just what I write about it.  Listen for yourself and enjoy!

Some nice playing here if I do say so myself. Thank you Lake Audio & Video for the great work!
… See MoreSee Less