I Practiced Only Scales for a Month and Look at the Change! 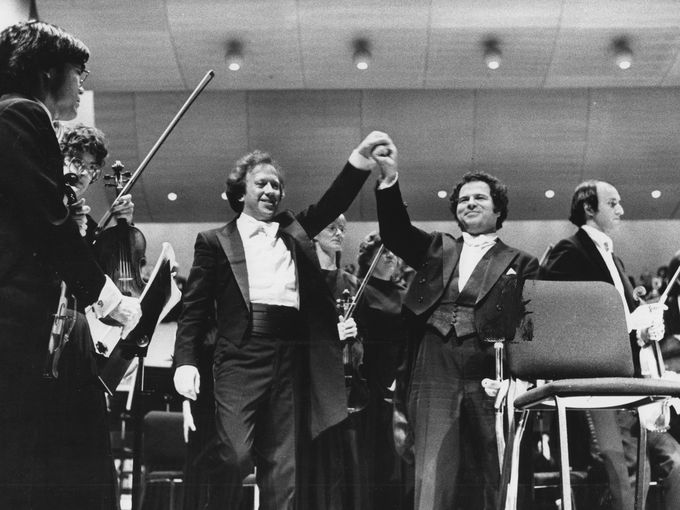 We’ve all seen the ads and “sponsored” content on the interwebs:  I only ate kale and anchovies for a month and look at the difference!  Very annoying for sure.  However, it occurred to me I could use this as a teaching tool and improve my own playing to boot.  I practiced only Carl Flesch scales for the month of December and the change was definitely interesting.

A December to Remember

Professional musicians both love and hate December.  We love it for the copious amount of money (mad stacks, if you will) we make.  We hate it because we are so busy, normal practicing usually falls by the wayside.  All of our time is spent cramming to learn our gig music leaving no time for practicing solo or chamber music.  There is definitely no time for scales or etudes.

I saw an opportunity though.  With gigs to the left of me and concerts to the right, I decided to use any practice time I had to go back to the beginning.  I played only Carl Flesch scales.  My teacher in music school, Eric Rosenblith, studied with Flesch in Paris so needless to say he pounded these scales into me from day one.  He also made me read The Art of Violin Playing

over and over.  And over.

All in all, I practiced only scales and arpeggios for about an hour each day.  I have always said that practicing the Carl Flesch scale book is like reading the dictionary.  You learn all the words if you read the dictionary.  Likewise, you learn all the notes and techniques you need by playing the scale book.  Single notes for intonation, double stops, harmonics, etc.  There are even different bowings in there to further a well-rounded technique.  I call the Flesch scale book the bible.  Now if only I’d read the bible every day… 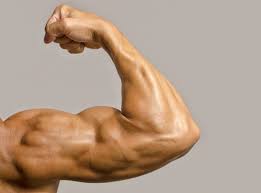 Also, I noticed my tone quality improving.  My bowing seemed easier and more solid.  I play all of these exercises with only full bows to help my bowing technique.  On day two, my bowing was excellent and pretty much on auto-pilot.  I didn’t need to worry about it and could concentrate on only intonation.  I should probably mention I did all of this with a digital tuner to ensure perfect intonation. 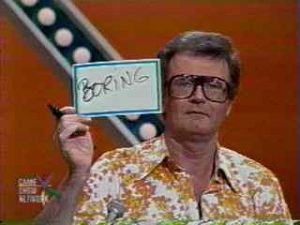 Here’s a story about a former colleague of mine that has made me a practice-with-a-tuner guy.

The great cellist Peter Stumpf was a quartet coach of mine during music school.  During the summers at Yellow Barn, we occasionally played in the same chamber group.  He is an outstanding cellist, but the one thing that sticks out in his playing is his perfect intonation.  Never a note out of tune.  I wondered how he managed it, and finally found out.

Another violin teacher of mine, who was in school at New England Conservatory at the same time as Stumpf told me that he practiced everything he played very slowly and with a digital tuner.  He wouldn’t go on to the next note until the one he played was perfect.  My teacher would often be practicing nearby and it drove him nuts to hear the Elgar Cello Concerto played note-by-note for hours at a time.

This tedious form of practicing served him well though.  He was associate principal of the Philadelphia Orchestra for a while until going out to LA to become the principal cellist of the LA Philharmonic.  He’s teaching now, but it’s obvious that using a tuner works.

After a couple of weeks, I noticed some very real results.  My practicing each day was much easier.  The arpeggios (something I’ve never been good at) were sounding great.  My tone continued to improve and my overall technique and intonation were much better.

Away from home, my playing was much better.  My overall intonation improved so much that I had no problem playing in tune at any of my gigs.  I had no insecurities in my own playing since I never had to adjust my intonation to fit in.  In addition, my confidence soared because of my improved technique.  Success breeds more success, and with more confidence comes better playing.  More confident players play better almost subconsciously.  I enjoyed playing the violin a lot during this time.

There Were Some Negatives Also 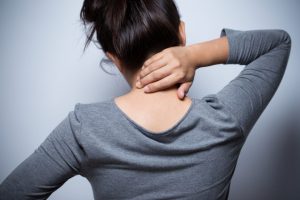 Practicing only technique is tough on the joints and muscles.  Practicing actual music is much less repetitive.  Repetition causes injuries.  So much so, they made a name for it – repetitive motion injuries.  After about a week, I noticed some nagging pain in my shoulder.  My back hurt and my neck was irritated in that area only violinists and violists know.  Not so much that I couldn’t play, but noticeable.

Mentally I was burning out a little bit after a couple of weeks.  Some of the music for my gigs was pretty easy and didn’t require a lot of practicing.  Because of this, I played only scales and arpeggios on some days.  It takes much more concentration to stay alert and focused while playing such monumentally boring exercises.  With no relief in playing solo music, my mind was getting very tired.  Noticeable improvement is the best motivator to practice, but after a couple of weeks, the improvement was much less severe than during the first few days. 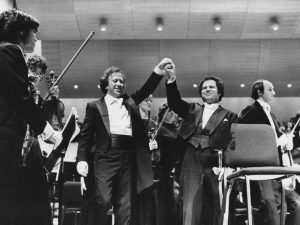 At the end of December I was fried.  All the gigging, driving, practicing, and regular life stuff had caught up with me.  Man, I hate unloading the dishwasher.  Christmas was great, but I was too tired to even do the full celebration that I always do that day.  The kids definitely didn’t make my exhaustion go away either.

From December 24 until January 7, I played zero violin.  When I picked it back up again to prepare for my next gig (Wagner in Tallahassee with the TSO), everything I had worked so hard for in December was gone.  It felt like I was back at the first day of school.  Depressing as it was, I pushed on and have begun making scales and arpeggios a daily routine again.  I learned just how important it is to build a technique over the long haul rather than a little here or there.

A great way to practice scales is like so:

Set a metronome to about 60 bpm.  Then play a scale with two beats per bow, checking intonation as you go.  If the scale isn’t perfect the first time, do it again.  Then, play one bow per beat.  Always full bows.  Then two notes per bow, keeping the bow at one per beat.  Then three, four, six etc.  DO NOT go onto the next step until the one you just played is perfect.  I usually to until 8 notes per bow.  That is pretty fast.  If you really want to challenge yourself, bump up the metronome and try 6 or 8 notes per bow at a faster speed.

Just like you hear in cereal commercials, practicing this way is a large part of a balanced diet – musically that is.  Together with some etudes and solo repertoire, scales are a necessary part of a well-rounded technique.  It is painfully obvious when listening to violinists who practices scale exercises and who doesn’t.  It is the foundation on which you build the house that is your technique.  Without, you’re only building rickety tool shed.  Make your technique a mansion instead!