The Wonderful World of Viola 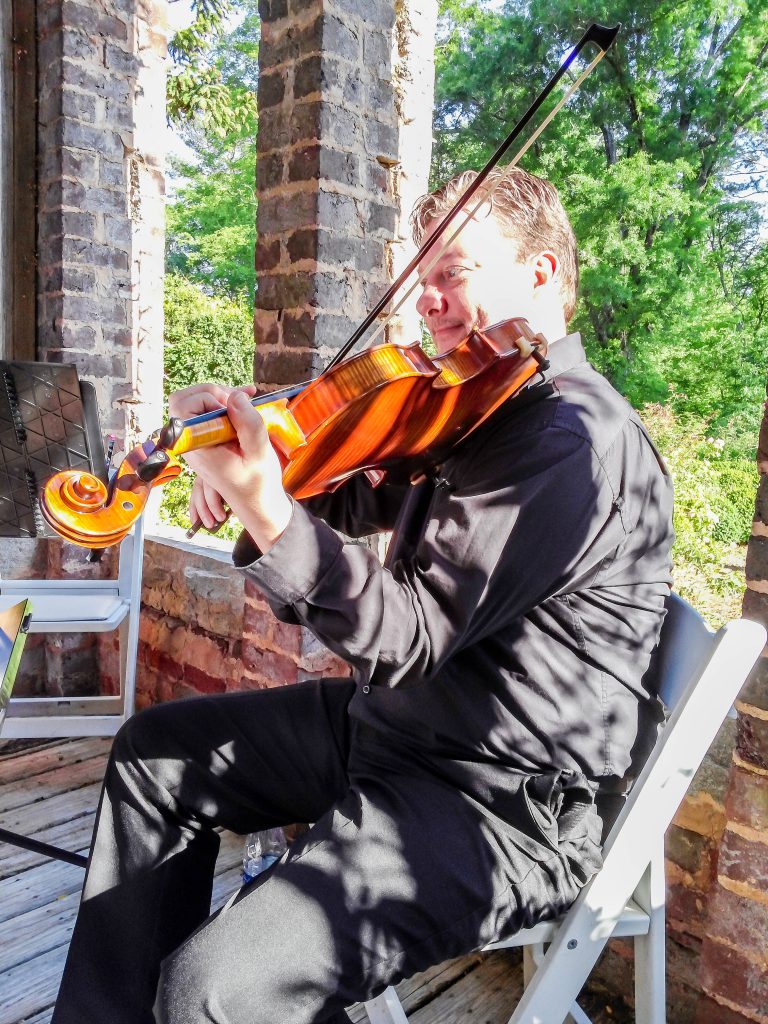 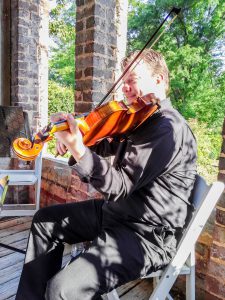 As I have already stated, I play viola in addition to violin.  This year, I purchased my first good viola to use for gigs and teaching, and this last weekend, I performed with it for the first time.

For years I have been a violinist who can’t resist telling a good viola joke (What’s the difference between a viola and an onion? No one cries when you chop up a viola).  When I was in music school, I said many times that I will never play viola no matter who asks me to.  I didn’t hate violists or even the instrument itself, but I was a proud violin guy who had what all violinist have – a giant superiority complex.  True, the sound of the viola seems limited compared to that of the violin, or even the cello, but as I have learned lately, it’s a sound that matters.

Flash forward to right after music school.  I bought a super-cheap viola so I could teach, but remained true to my first instrument when performing.  I did a little studying in order to play the alto instrument, and had quite a few students.  Still, I never played any gigs on it because the instrument was junk and I wasn’t confident enough to play it professionally.  Also, I didn’t want to be one of those guys.  You know, the ones who play viola instead of violin because they can’t get enough violin gigs.


Flash forward again to Atlanta, GA where I live now.  I started playing with a local community orchestra that is fairly elementary in skill.  The music director asked if I play viola and I volunteered since they already had a couple of good violinists.  The music wasn’t too difficult and I took to it pretty quickly.  Next thing I know, I’m subbing for violists in quartets and orchestras all over the place.  And making money!  I am not shy when people ask me why I play both – for the money.  There are way fewer opportunities for violinists than violists, and as I continue to improve, I’ll get more of the overflow.

Also, I have really enjoyed playing one of the inner voices of music.  I rarely play second violin, but when I have, I have enjoyed it because the parts are hidden but important.  Same for the viola parts.  They are rarely audible for anyone other than trained musicians, but they are so very important.  So now I can cross off another mistaken opinion from my youth, and I’m glad to do it.

Literally my final gig of 2022. See you all next year!#violin #celebrationstringquartet #foxhallresortwedding
… See MoreSee Less

Merry Christmas and Happy Holidays to all!
… See MoreSee Less