5 Actors Who Deserve an Oscar But Don’t Have One 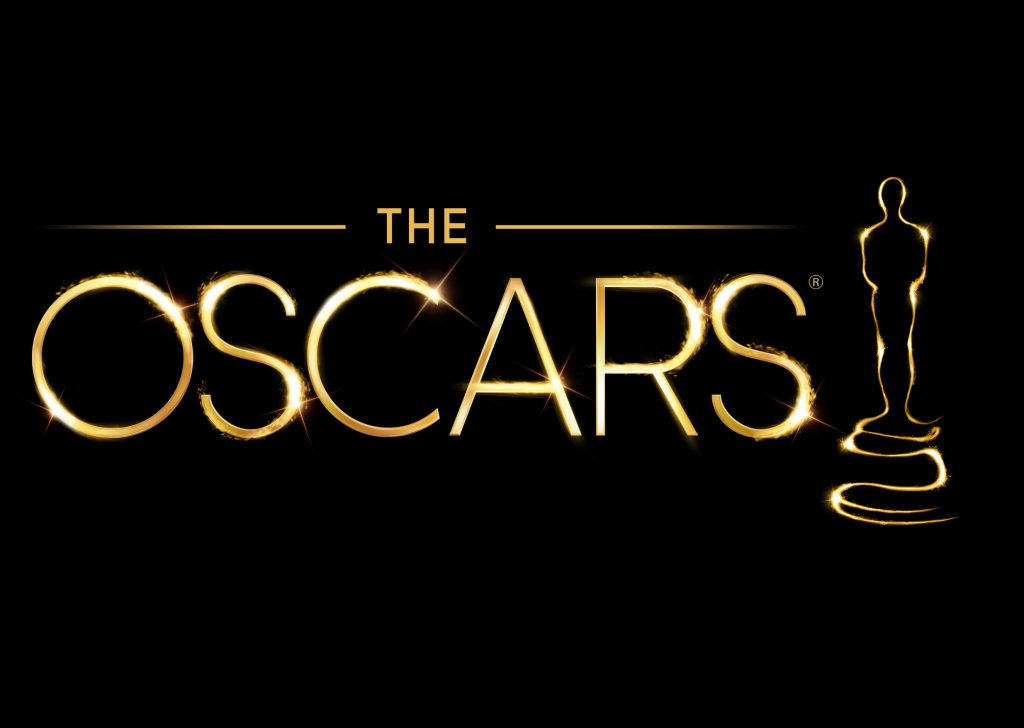 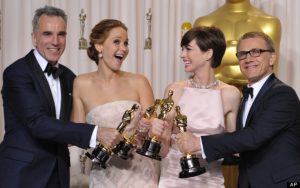 Oscar season is upon us, and that means talking about films and actors.  This post is certainly off-topic for my site, but I am quite a movie buff so I enjoy talking (writing) about films.  Every year, a bunch of actors/actresses are nominated and ultimately win Oscars.  There are several who, for whatever reason have not won this prestigious award.  So many actors have been good enough to win but haven’t due to either timing (another actor had a better role/performance) or academy ignorance (a few thespians are just not well liked by the academy – see below for more).  Below are the five that I believe should have won by now.  All are at least 50 years old and have been on the big screen several times.  I had a difficult time narrowing it down to five so I’ll put my “honorable mentions” at the end.  Enjoy!

Of the folks on this list, Mr. D’Onofrio is probably my favorite actor.  He seems to choose his roles very carefully and while he has not really been a “leading man” in most films, his roles are always memorable.  His skill is tremendous.  Many times, I’ve caught myself wondering who is playing a particular part only to find out it is him.  He got his big break as Private Pyle in Full Metal Jacket. What followed were dozens of stand-out roles where he was arguably the best part of a film where he was not the star.  Here are few of my favorites:

Mr. D’onofrio is the perfect Wilson Fisk (yes, I’m a comic book nerd also).  He is an imposing figure with a calm ruthlessness about him.  Rarely does he show his temper, but when he does, it’s explosive.  The same is true for his other roles.  Usually they are low-key, but then the volcano erupts.  The eruptions are all the more special because of the calmness he portrays normally.

Honestly, I didn’t know he was in The Magnificent Seven until I looked at the credits.  His range is absolutely outstanding.  Put his Wilson Fisk next to Jack Horne and they are polar opposites.  Unfortunately, Mr. D’Onofrio is in that purgatory between “character actor” and “leading man.”  He’ll probably never get an acting Oscar, but I guarantee he’ll get a lifetime achievement award from the academy in a few years. 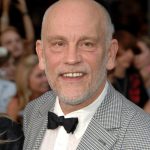 Here is an actor so revered, so loved that he had a feature film named after him.  Being John Malkovich is just one of dozens of virtuoso performances for this brilliant actor.  Many of his best performances are from his early work (The Killing Fields, Places in the Heart, and Dangerous Liaisons).  My favorite performance of his is In The Line of Fire where he plays an assassin hell-bent on killing the president while Clint Eastwood’s grizzled secret service agent tries to stop him.

His more recent work also deserves attention.  Obviously Being John Malkovich is terrific, but also films like Rounders, Burn After Reading, and Red all have him at his best.  He has leaned a little more toward comedy lately which shows even more of his talent.  His character in Burn After Reading is both hilarious and tragic at the same time.  I leave out Con Air because that movie sucks like a chest wound despite his excellent performance.  NSFW language below.  Just FYI…

I saw the above film when it was released and was awe-struck by Mr. Malkovich’s performance.  The range, just in that one phone call is amazing.  He goes from zero to sixty just like that.  Great stuff! 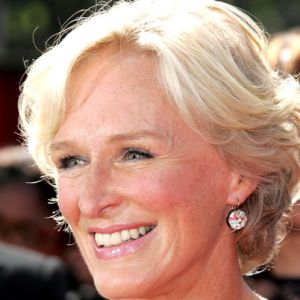 also deserves better attention from the academy.  As with Mr. Malcovich, Glenn Close’s most critically acclaimed performances are early in her career.  She was nominated for her roles in The World According to Garp, The Big Chill, The Natural, Dangerous Liaisons, and Fatal Attraction.  All of these films were released before 1990.

Her performance in Fatal Attraction stands out to me as her best.  She sheds the stereotype given her by Hollywood as the good-natured but dowdy actress and turns in a performance that is just plain hot.  She plays the role with a subtlety rarely seen in these types of films.  Her character is certainly a complete nut-job, but she also shows frailty, dominance, and vulnerability all in one fantastic performance.

In just that one scene she goes from begging to demanding and finally desparate.  When I look at the list of films she has been in, I see a lot of critically acclaimed films with great casts and tons of Academy Awards.  Sadly, none for her yet. 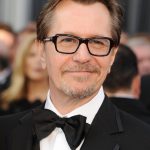 Gary Oldman has been nominated for an Oscar one time.  Once.  And that was just a couple of years ago for Tinker, Tailor, Soldier, Spy.  What the hell, man!?!  Seriously, no actor (besides maybe Paul Newman or Al Pacino) has been screwed by the academy more than Mr. Oldman.  Millenials probably know him as Commissioner Gordon in the Nolan Batman films.  Others might remember him as a terrific villain in either The Professional or The Fifth Element.  The performance I remember him best for is Beethoven in Immortal Beloved.  A good film?  No.  But his performance is so authentic as the tortured Ludwig, that it almost rescues an otherwise terrible (and bafflingly historically inaccurate) film.

Of course, the music in the film is outstanding

because it is, duh, Beethoven.  He immerses himself completely in the role, and he not only looks the part, but plays it as accurately as I’ve seen.  Among his other great films are Bram Stoker’s Dracula, Sid and Nancy, JFK, and (another favorite of mine) The Contender.  Again, how has he not won the big trophy yet? 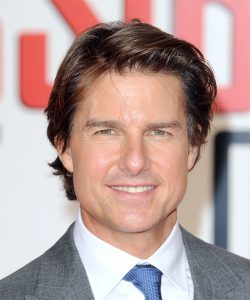 Sigh.  I will admit I am not a fan.  I don’t like his phony-baloney Scientology nonsense or his controlling attitude toward co-workers and spouses.  Putting that aside, he has had more than one performance worthy of an Oscar.  Of all the actors on this list, he is certainly the most popular.  He has more blockbusters under his belt than almost anyone.  For that reason, I think the academy has sadly overlooked his better performances.

The two films most associated with him and fine acting are Born on the Fourth of July and Magnolia.  These are both excellent films, for which he should have won.  These roles were ten years apart with Born in 1989 and Magnolia in 1999.  His monologue over his dying father in Magnolia is arguably the finest performance in a film filled with them.  Personally, I find his best performance to be one that is almost universally overlooked – Rain Man.  Again, the subtlety in his character is amazing.  He is a total dick at the beginning of the film, and gradually turns into a loving and caring brother at the end.  Dustin Hoffman gets the recognition here (and the Oscar), but Cruise is really really good.

I almost hate to admit it, but I also like Tom Cruise in the Mission Impossible films and Edge of Tomorrow (a movie that I thought I would hate and wound up loving).  Take away the schlock like Top Gun, Cocktail, and Days of Thunder, and remember films like Minority Report and A Few Good Men.  That’s what I choose to do.

There are dozens of great actors who have yet to win the big prize.  Here are my honorable mentions along with their best performances:

There are some pretty heavyweight actors on this list, all 50 years of age or older (Mr. Cusack is 50 – I looked it up).  The 40-somethings will have their day, though.  Yes that means you Amy Adams, Edward Norton, and Bradley Cooper.  In another 10 years, I’ll probably be writing about you too.